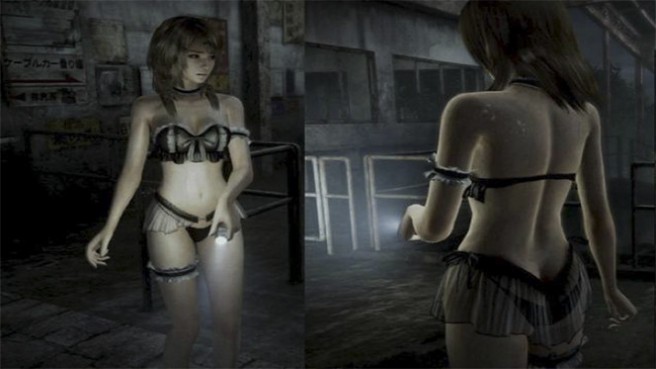 When Fatal Frame: Maiden of Black Water originally arrived in Japan, the game featured some risque outfits that could be unlocked for the various characters. In North America, all signs point to these having being removed.

Things are slightly less clear when it comes to Europe (where it’s known as Project Zero: Maiden of Black Water). Some reviews suggest that the original costumes have been left in tact, while others indicate the opposite. We should know for sure sometime within the next few days as more players get their hands on the game.