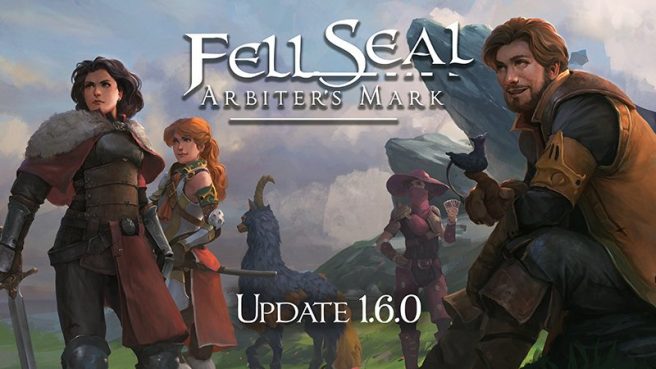 The version 1.6.0 update for Fell Seal: Arbiter’s Mark is highlighted by two new monsters, the Draekon and Knifer. Continue on below for the full patch notes.