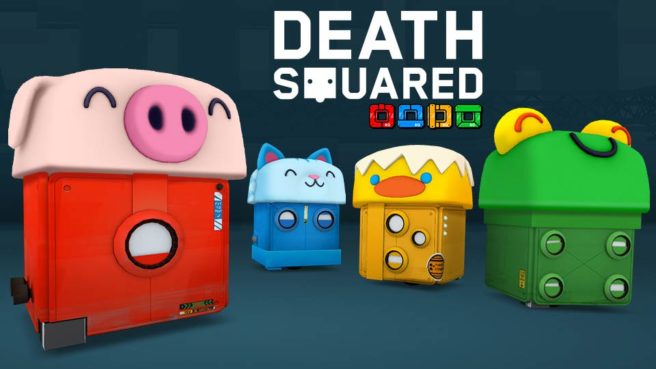 Through a Twitter post, the developer has provided a full list of materials being added to the game, as well as a new trailer. Both can be viewed below.