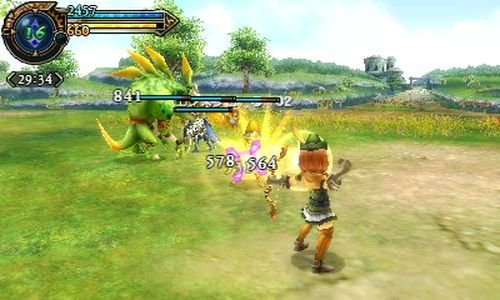 Square Enix announced its lineup for New York Comic Con 2015 today. Although the publisher won’t have much on display in terms of Nintendo titles, there will be one 3DS game on hand. Final Fantasy Explorers is confirmed to be playable at the expo.

“FINAL FANTASY EXPLORERS focuses on cooperative play with friends and utilizes a refined party system allowing Explorers to master over 20 new and familiar jobs—including Knight, Monk, Black Mage and White Mage—to defeat the realm’s mightiest monsters and even recruit them for battle. Players will have the ability to call upon the powers of eidolons like Ifrit and Bahamut, as well as transform into other legendary characters from the FINAL FANTASY series via the Trance feature.”