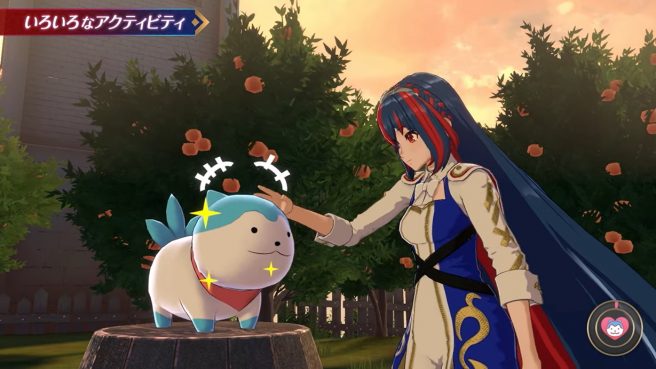 Original (12/8): Nintendo just released a new seven-minute trailer for Fire Emblem Engage that introduces Somniel, your base of operations. This is located in the sky above the continent of Elyos and hosts a variety of facilities and activities for players to prepare for upcoming battles and strengthen bonds.

Thus far the video has only been made available in Japanese. We’ll swap it out with an English version if and when it’s published.

Below is some additional information about Fire Emblem Engage:

It’s been a busy night for Fire Emblem Engage, as the Expansion Pass DLC was also unveiled. We have more information about it here.

Update (12/15): The Fire Emblem Engage Somniel trailer has now been released in English. Watch it below.