Fire Emblem Heroes and Animal Crossing: Pocket Camp to end services in Belgium on August 27 due to gambling laws 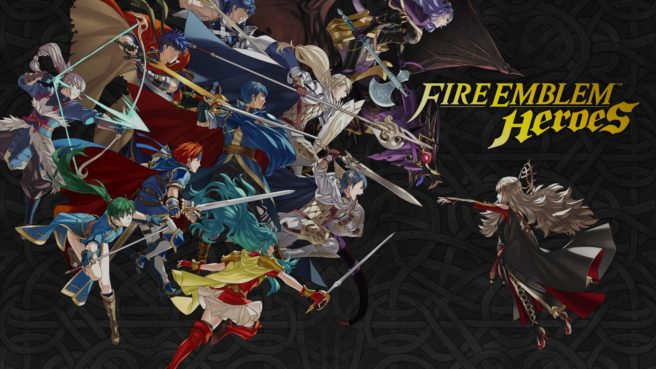 Nintendo announced today that it will end services for Fire Emblem Heroes and Animal Crossing: Pocket Camp in Belgium on August 27 this year. This is due to a recent change to certain gambling laws in Belgium, making in-game loot boxes that can be purchased with real money illegal. The law is not 100% clear, but it seems like Nintendo decided to err on the side of caution and remove these games entirely from the Belgian market. Until August 27, both Fire Emblem Heroes and Animal Crossing: Pocket Camp can still be played normally and players can still use Orbs and Leaf Tickets, respectively. After August 27, both games can no longer be played or downloaded.