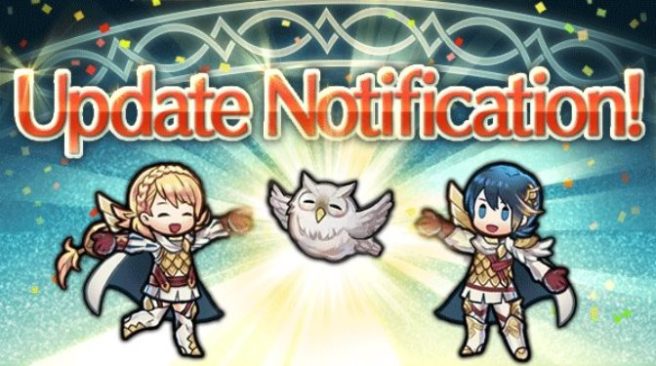 Fire Emblem Heroes has announced a pretty massive update slated for April. The update will include some tweaks to the basic game, as well as a few new features. These are as follows:

There are also more Grand Hero Battles on the horizon, with time frames as follows:

Finally, the team has teased an event where players will not be able to revive allies that fall in battle. They will not be permanently removed from your roster, but it will bring the series’ signature rule to Heroes, as well as encourage more tactical thinking.