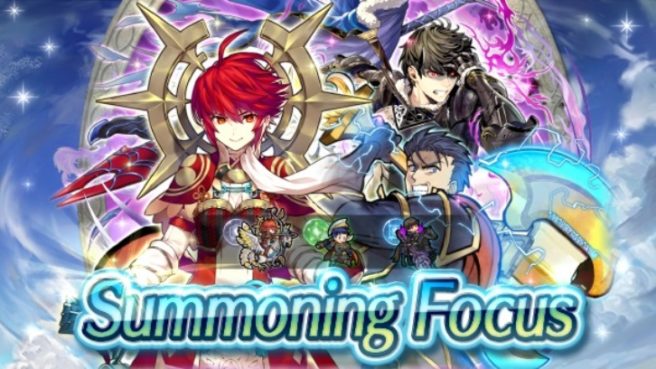 Another week, another returning summoning event. Summoning Focus: Weekly Revival 12 has started and features 5-star Heroes who appeared before the start of Book II. The event lasts until September 1.

It’s also been announced that Voting Gauntlet: Brave Rivalries is starting soon. To celebrate, a new Summoning Focus has kicked off, which features rivals to the Heroes who came out on top in the Choose Your Legends: Round 3 event. Until September 8, a Voting Gauntlet Log-In Bonus will be live in which players can earn Orbs up to 10 times by logging in daily.