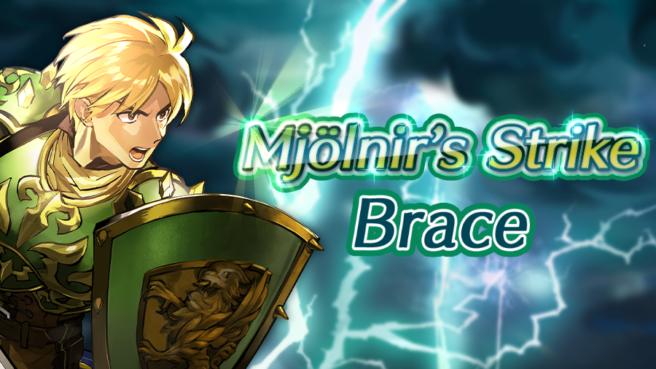 Additionally, the latest Mjölnir’s Strike, lead by Astram, has now entered its Brace Phase. This will be active until September 16. The Shield will last from September 16 to 17, and then the Counter Phase from September 17 to 18.