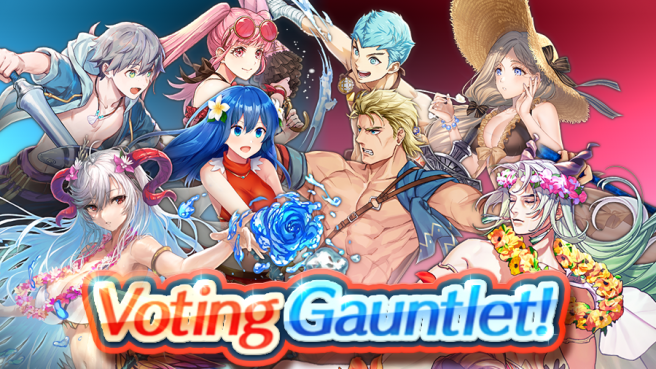 Intelligent Systems have revealed new features coming to Fire Emblem Heroes with update 5.8.0. In addition to previously announced changes, here’s what else is new:

■ New weapon skills Loyalty Spear (Finn: Lance of Legend) and Punishment Staff (Maribelle: Dire Damsel) are coming soon! (These weapons can be upgraded in the Weapon Refinery after they have been obtained.)

■ Safety Fence (O): Until turn X (structure lvl), after skill activation at start of defensive turn, if raiding party is outside the defensive team’s range or is within 2 rows and 7 columns centered on a structure, defensive turn ends immediately. Available at lvl 1 at release.

■ Resonant Battles A Restart feature is being added.

■ Other Changes Buttons that allow you to view the Book II — Chibi Playhouse and Fjorm Sings “Flower of Ice” movies will be added to Past Episodes, which appears during and after the Ice & Flame event series.