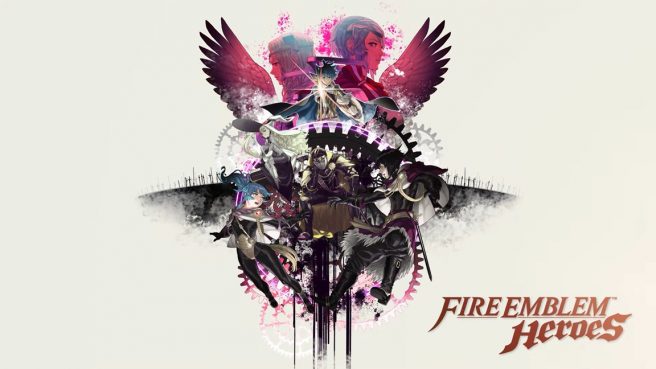 Intelligent Systems has announced that a new update is coming to Fire Emblem Heroes on August 3 in North America and August 4 in Europe and Japan. Here’s what’s new:

This update brings the following: