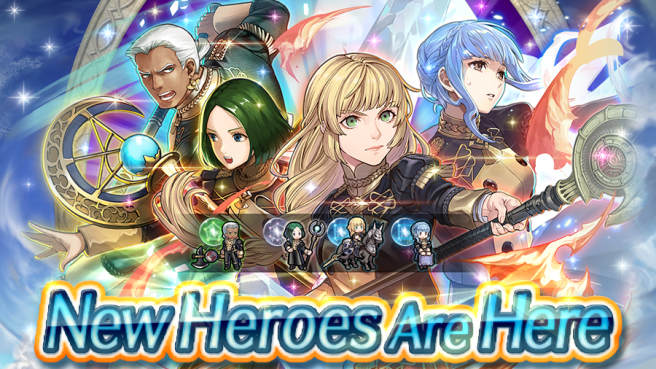 Fire Emblem Heroes has added new heroes from Fire Emblem: Three Houses. These heroes can be summoned in a new event, Seeds of Fodlan, and the five star focused heroes are: Ingrid (Galatea’s Heir), Marianne (Adopted Daughter), Dedue (Dimitri’s Vassal), and Linhardt (Hevring’s Heir). If over 40 orbs are used to summon these heroes, a five star version of any of these heroes can be chosen. This summoning event will be live until March 29, 2021.

Finally, Forging Bonds: Seeds of Fodlan is live now. New special conversations featuring Ingrid, Marianne, Dedue, and Linhardt are now featured in this event, and it will run until March 18, 2021.