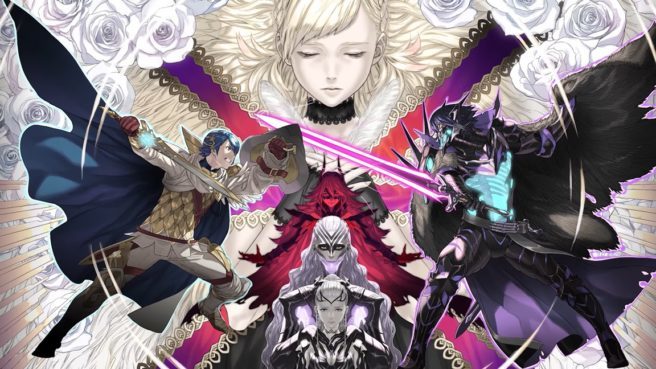 A new update is now live for Fire Emblem Heroes, bringing the game up to Version 3.6.0.

Thanks to the patch notes from the game’s IOS page, some quality of life updates have been made, as well as a new Concert Hall facility. Those interested can check out the full list below.

The Concert Hall has been added, where you can listen to nostalgic tunes anytime.

・ The ability to save Aether Raids map setups has been added.

・ A new mode, Røkkr Sieges, will become available on June 17!