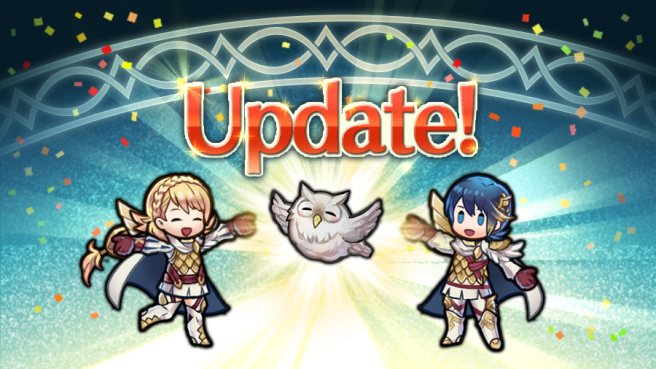 A new update is here for Fire Emblem Heroes. On both iOS and Android, version 5.8.0 has been made available.

The update includes n New tactical retreat and Reset features for the Arena, the Heroes Journey event, Feh Pass Loyalty Perks, and more. We have additional information below.

If you maintain an active Feh Pass subscription, you will be able to earn loyalty perks based on how many consecutive months you’ve been subscribed.

○ What perks will I receive?

Note: From the third month on, you will be able to form up to five bonds, and this will not continue to increase.

Loyalty perks will be distributed the first time you go to the Home screen after renewing your Feh Pass subscription.

Note: Loyalty perks will be added directly to your inventory without going through your Present List after the notification appears on the Home screen informing you that you received them.

With the release of Ver. 5.8.0, players will be able to obtain Divine Codes (Ephemera 8) from events and exchange them from an updated lineup of Limited-Time Combat Manuals using the Compile Combat Manual feature.

Divine Codes (Ephemera 8) will be able to be exchanged for the following Combat Manuals:

The following Heroes will be able to learn these new character-specific weapon skills at 5★:

Loyalty Spear
Hero who can learn this skill: Finn: Lance of Legend

Níu
Hero who can learn this skill: Laegjarn: Sheathed Steel

Nifl Frostflowers
Hero who can learn this skill: Sanaki: Apostle in White

■ A skill will be added for Fjorm: Princess of Ice

An A Skill, Mirror Stance 3, will be added to Fjorm: Princess of Ice.

○ A new structure, Safety Fence (O), will be added. 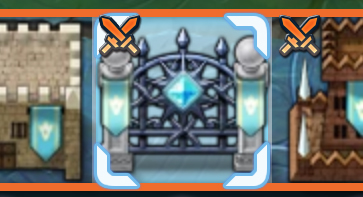 A Safety Fence can be built using 500 Heavenly Dew.

Please note that, with the addition of this new structure, the following will occur in Aether Raids:

・ Cogent Summoner: up to level 4

■ Resonant Battles is being updated

○ A Restart feature is being added.

You will be able to use Restart in Resonant Battles as well from the menu on the bottom left.

○ Buttons that will take you to YouTube videos will be added to the Tempest Trials+ menu. 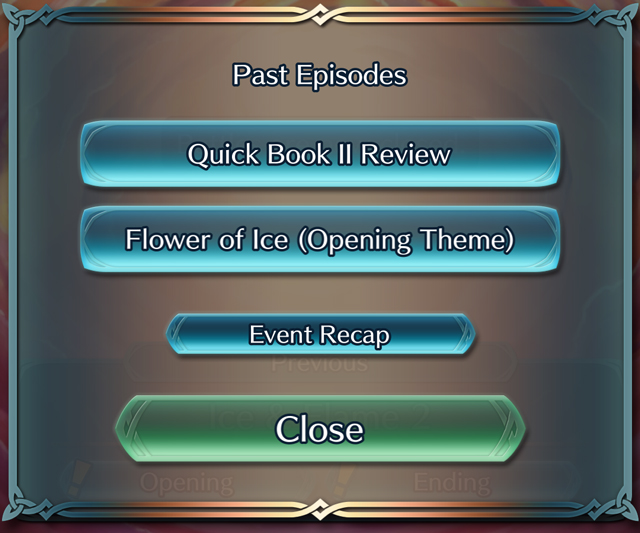