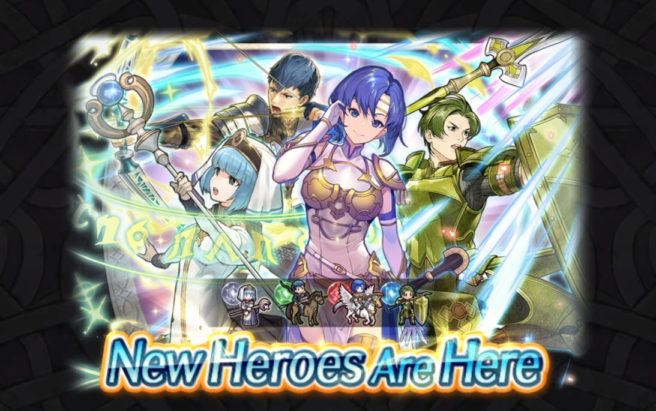 Zofia’s Call has been announced as the latest summoning event in Fire Emblem Heroes. It will feature Forsyth, Python, Silque, and Catria from Fire Emblem Echoes: Shadows of Valentia. These characters will be accompanied by a new story chapter.

Fire Emblem Heroes – Zofia’s Call starts on October 21. View a trailer for the event below.