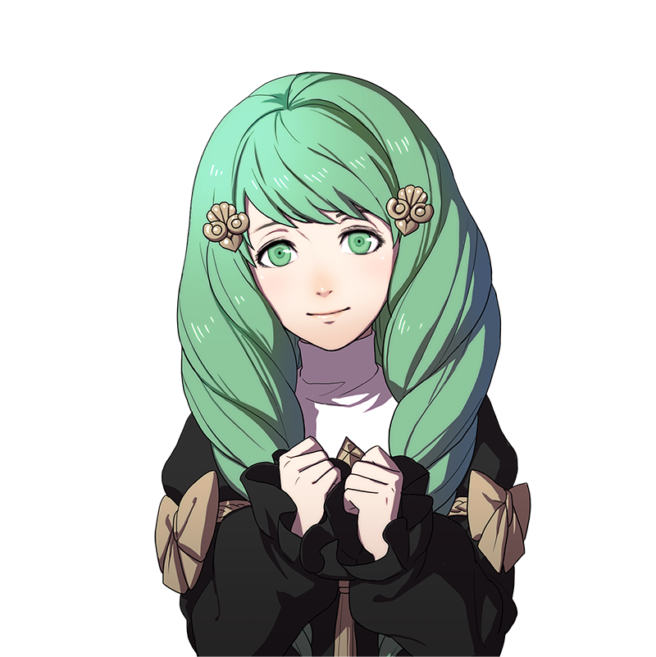 The latest Fire Emblem: Three Houses character introduction is all about a character who is neither a student nor a faculty member at the academy. Flayn is the younger sister of Seteth, the assistant of the archbishop. She lives at the monastery and likes interacting with all the students; however, her rampant curiosity makes her brother worry about her a lot. She is voiced by Yuko Ono.

Here’s a brief clip of her talking to Byleth:

Additionally, a new piece of online functionality has been revealed. The game’s official Japanese website has been updated with a segment on various way to spend your free time at the academy; there’s not really any new information, except for this new online functionality: if you’re connected to the internet while playing the game and are an active subscriber to Nintendo Switch Online, you’ll ocasionally see “transfer students” in the academy’s courtyard. These are characters from players all over the world; if you talk to them, they will allow you to buy and sell items, among other things.