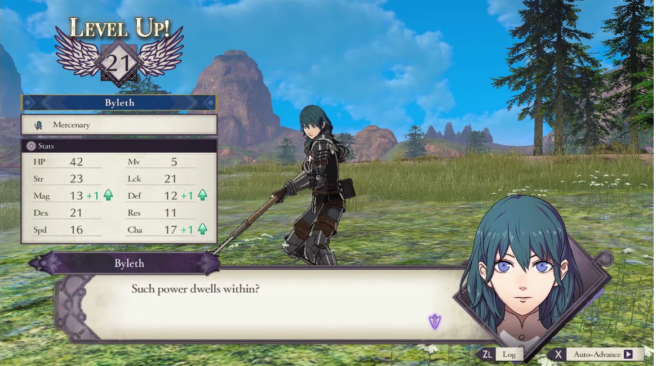 Nintendo showed off about half an hour of Fire Emblem: Three Houses during Treehouse Live yesterday, but obviously dedicated Fire Emblem fans want to see more of this game. Luckily, a couple of outlets got to go hands-on with the game and record some footage. You’ll find Gamespot’s video below, and then head past the break for Kotaku’s and IGN’s: