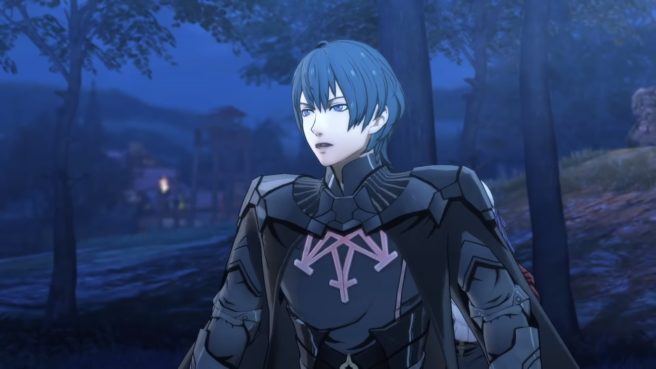 This is a big week for Fire Emblem: Three Houses. Between yesterday’s update and new DLC, there are plenty of reasons to return to the Switch game. As part of what’s been added, we’re hearing that there’s now another gay romance option for male Byleth.

Spoilers will naturally follow beyond this point. Consider that before reading further.

Jeritza has been added as the new gay romance option in Fire Emblem: Three Houses. The character is a teacher at Garreg Mach Monastery who ends up betraying the church. After he’s recruited, Jeritza can be romanced at the end of the game if you’re playing the “Crimson Flower” Edelgard-related route of the Black Eagles house.

Below are a couple of images for the Jeritza romance: 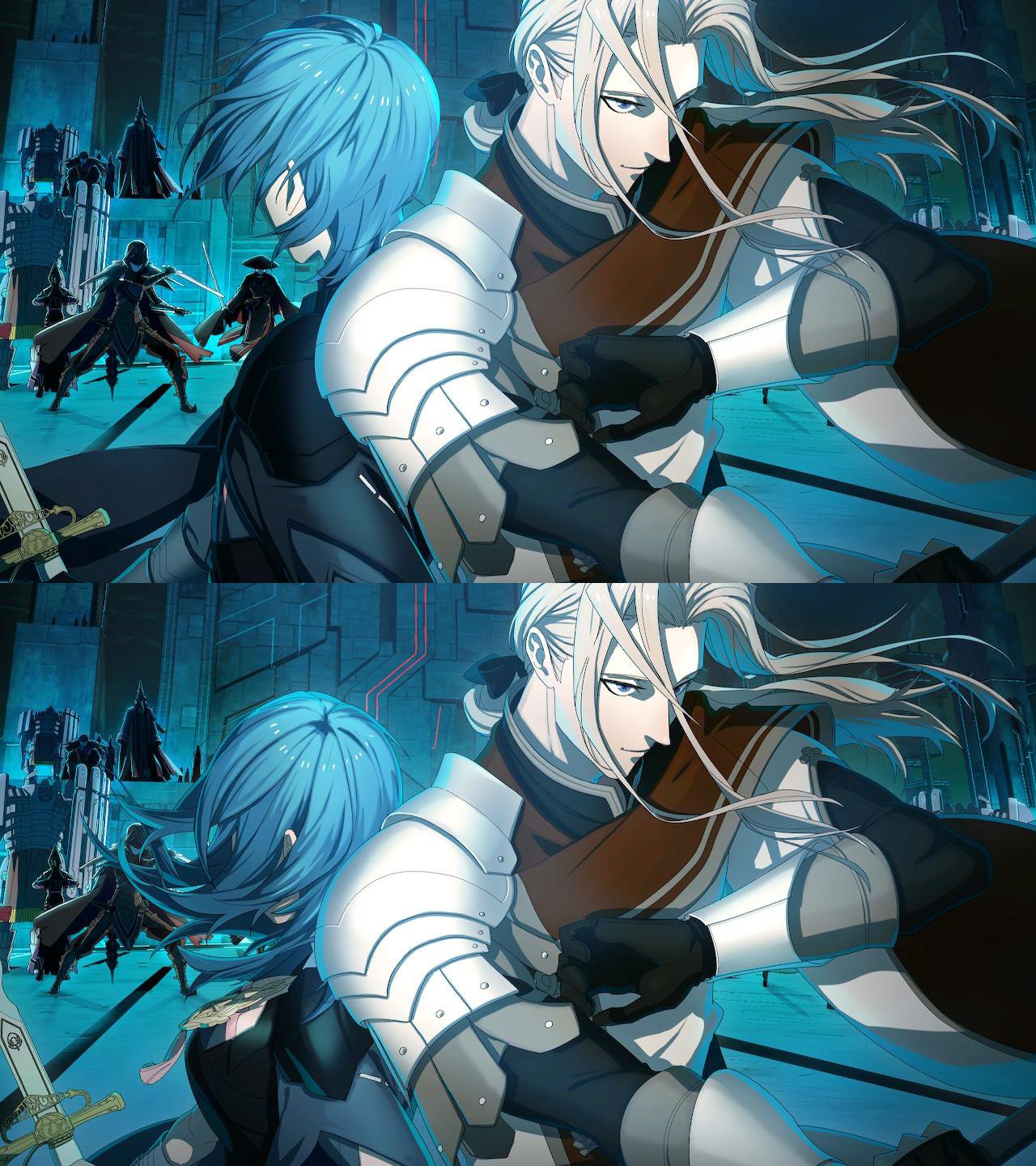