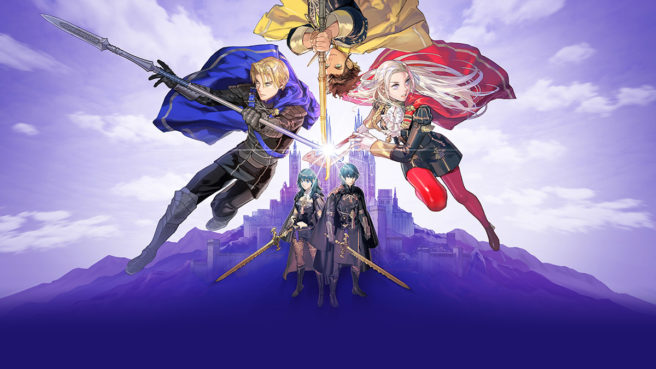 A day-one update for Fire Emblem: Three Houses is now available. Nintendo has issued version 1.0.1, so those who have access to the game already should be able to download the patch.

As for what the update entails, one added element is the “Additional Contents” link on the title screen in which players can access the eShop. Also, the protagonist’s outfit can be changed in your room, which is reflected in the Monastery and battles. Those who purchase the Expansion Pass can put on the Officers Academy Uniform. Lastly, Nintendo says: “Several issues have been fixed to improve gameplay experience.”