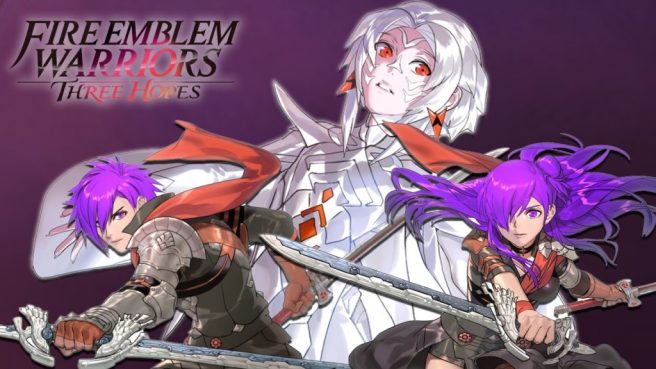 Below is the translation, courtesy of SerenesForest: 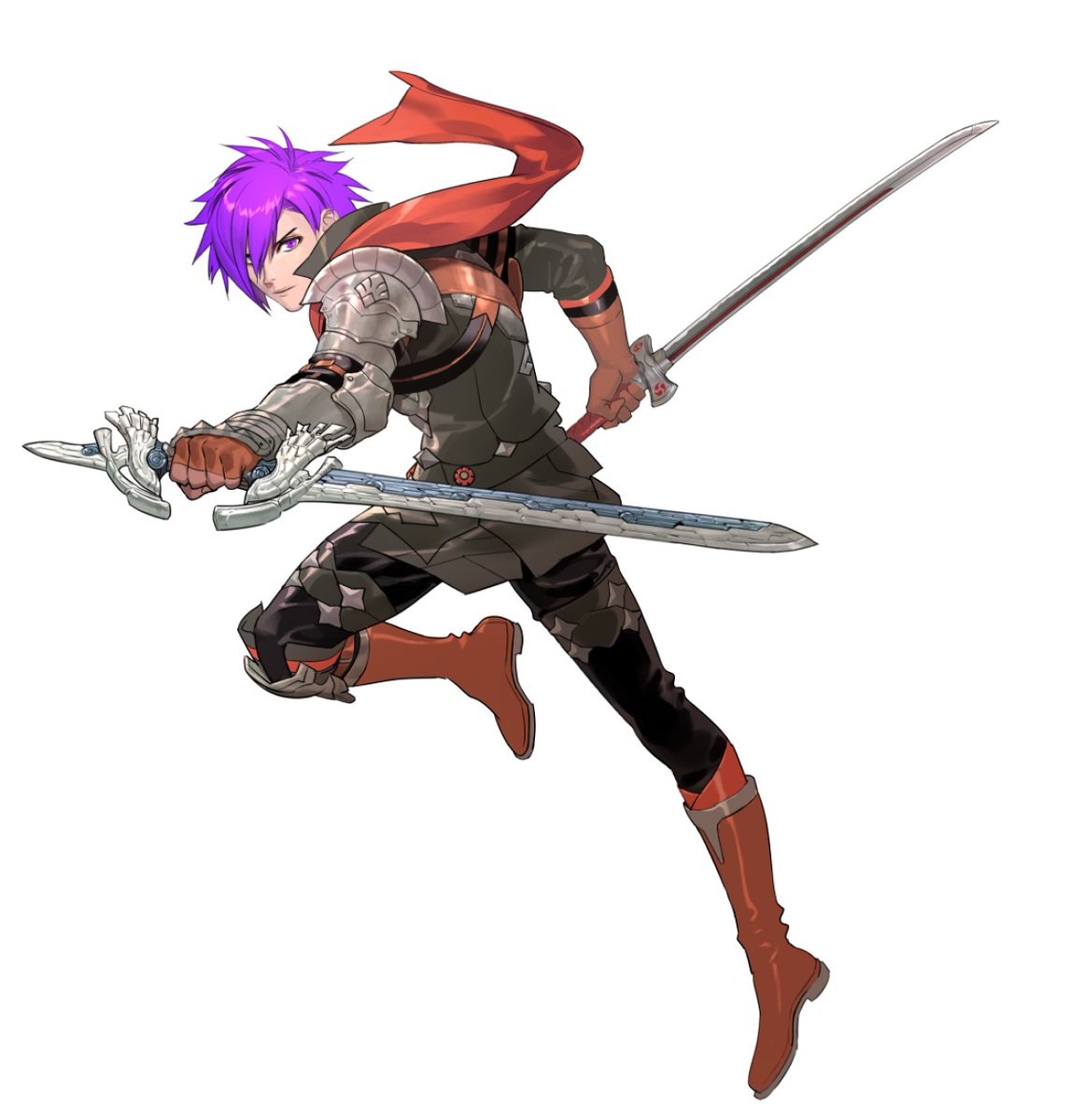 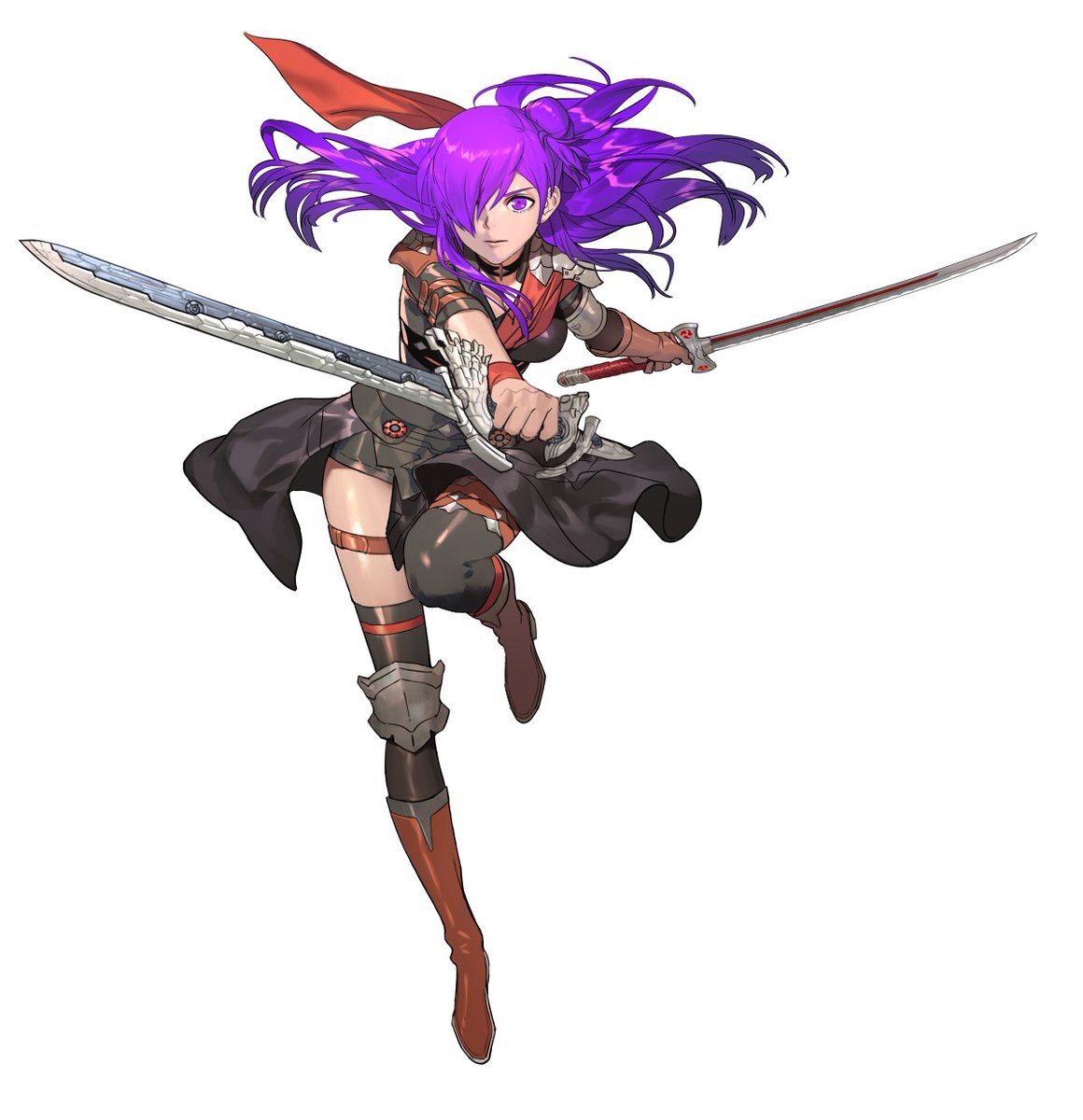 A solitary mercenary. He / she sought to become a famed swordsman, but faced Jeralt’s Mercenaries on a mission and was felled by the Ashen Demon. While training to seek revenge, he / she met the Officer’s Academy students in the woods. 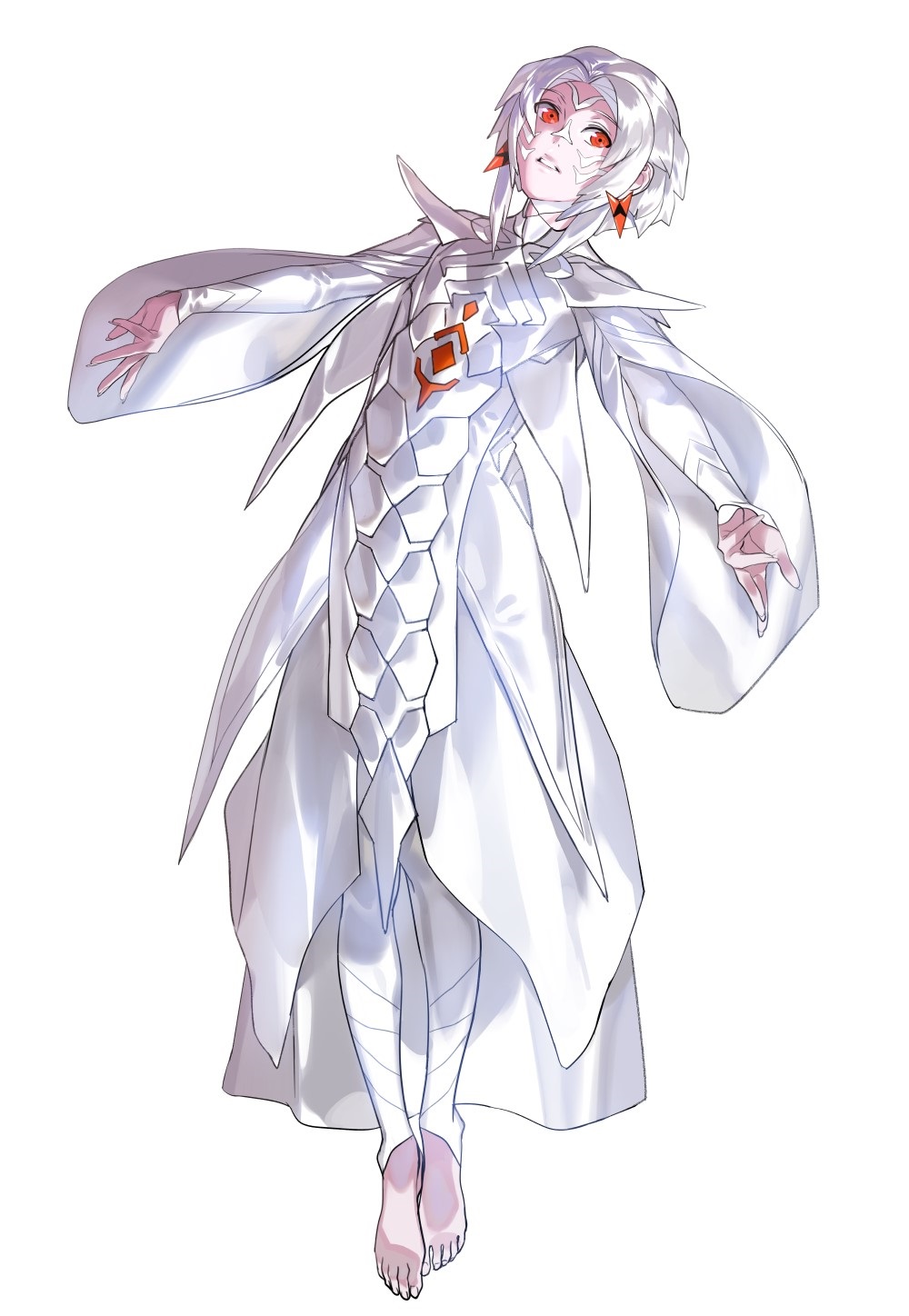 A mysterious being that appeared in the protagonist’s dream. Rescued the protagonist before they were killed by the Ashen Demon and speaks to them as if living in their head. Occasionally acts as if something’s missing.

In other news, Nintendo has updated its official overview of Fire Emblem Warriors: Three Hopes with the latest information. Read it in full below.