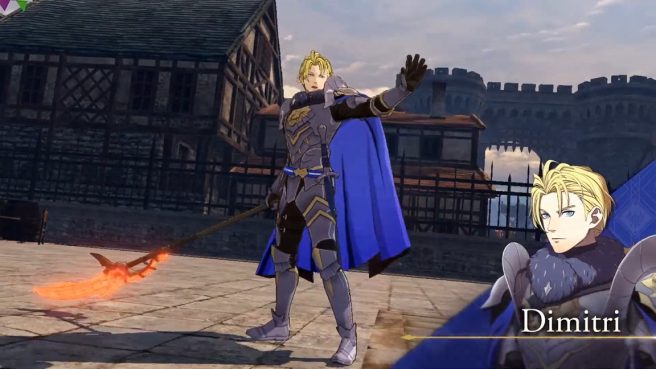 Nintendo and Koei Tecmo issued the latest trailer for Fire Emblem Warriors: Three Hopes today, with a specific focus on the Kingdom of Faerghus.