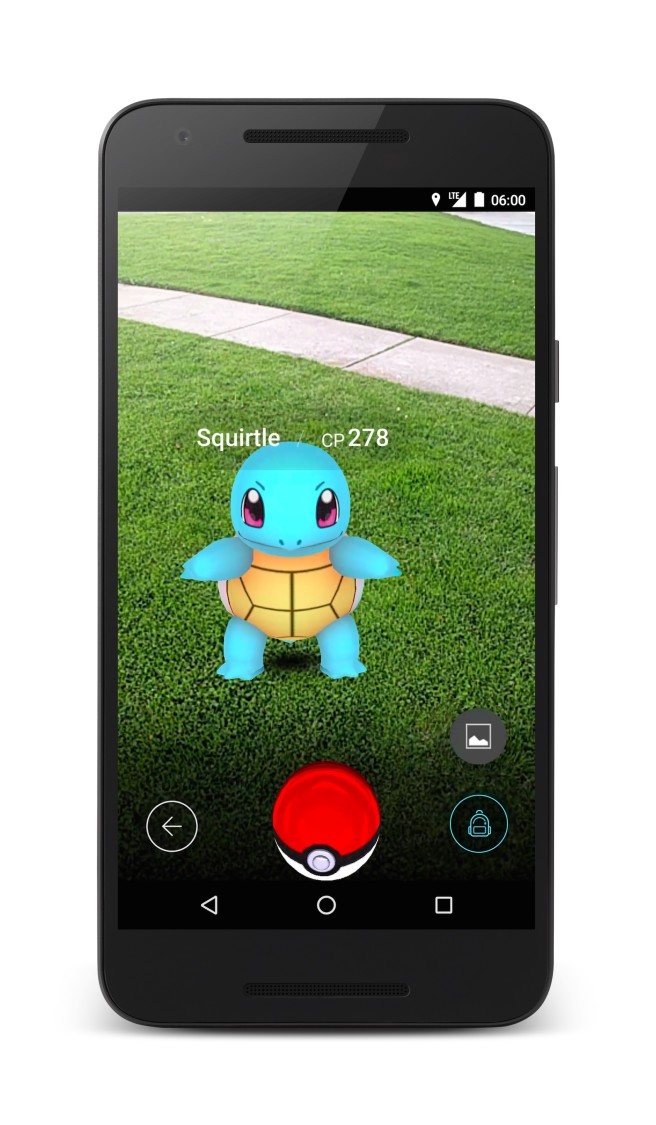 Niantic has posted the first official screenshots from Pokemon GO. We’ve rounded up the images in the gallery below. 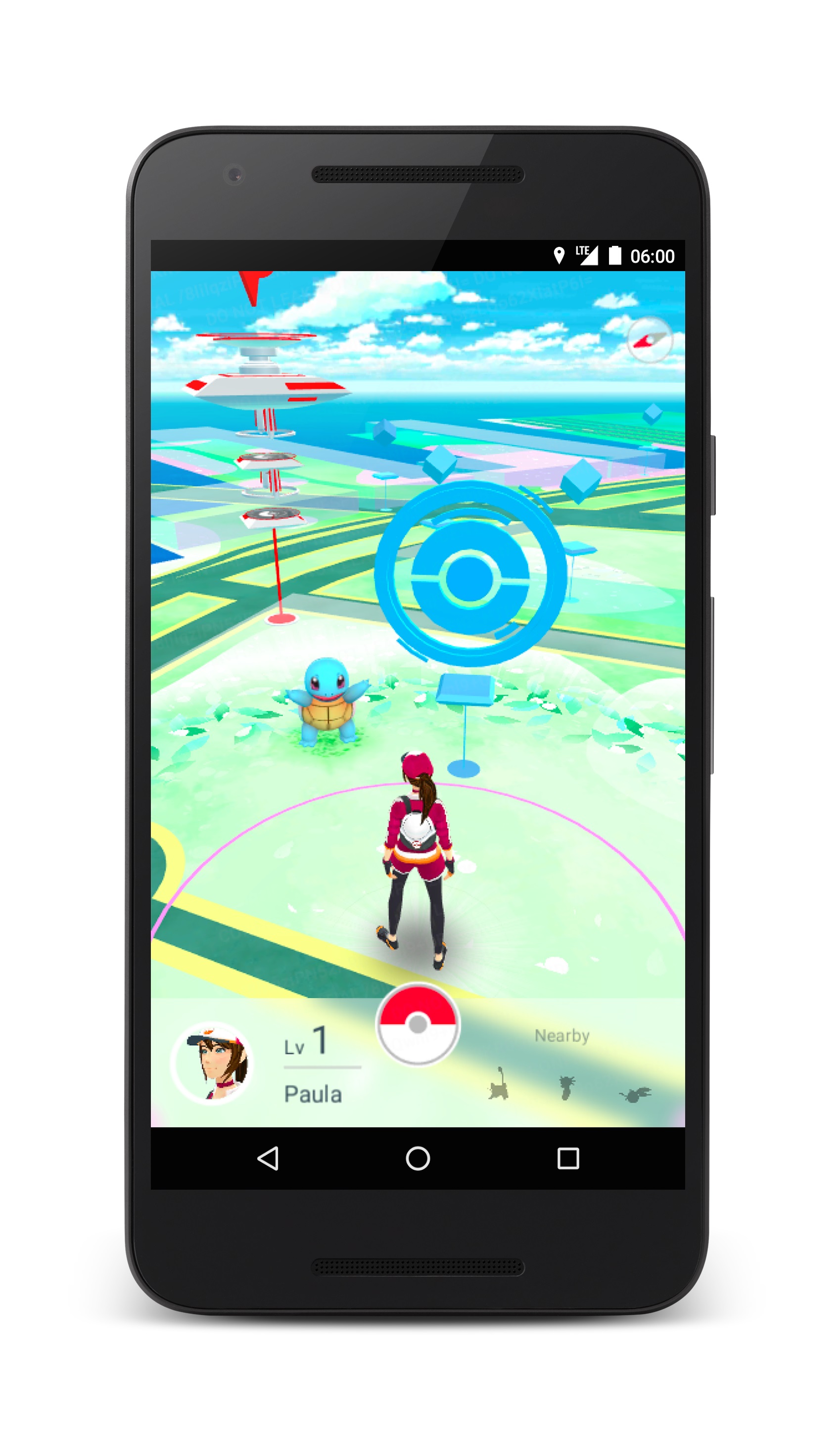 The following information has also been posted on the official Pokemon website:

The Pokémon video game series has used real-world locations such as the Hokkaido and Kanto regions of Japan, New York, and Paris as inspiration for the fantasy settings in which its games take place. Now the real world will be the setting!

Get on your feet and step outside to find and catch wild Pokémon. Explore cities and towns around where you live and even around the globe to capture as many Pokémon as you can. As you move around, your smartphone will vibrate to let you know you’re near a Pokémon. Once you’ve encountered a Pokémon, take aim on your smartphone’s touch screen and throw a Poké Ball to catch it. Be careful when you try to catch it, or it might run away! Also look for PokéStops located at interesting places, such as public art installations, historical markers, and monuments, where you can collect more Poké Balls and other items.

In Pokémon GO, you will gain levels as a Trainer, and at higher levels you will be able to catch more powerful Pokémon to complete your Pokédex. You’ll also have access to more powerful items, such as Great Balls, to give you a better shot at catching Pokémon. Keep exploring and encountering Pokémon to raise your level!

There are other ways to add Pokémon to your roster, too. If you catch the same species of Pokémon enough times, you’ll get the opportunity to evolve one of them. And as you explore, you may find Pokémon Eggs at PokéStops, which will hatch after you’ve walked a certain distance. When they hatch, you may find Pokémon you’ve never seen before!

Some wild Pokémon will appear only in certain places near where you live or around the world. For example, some Water-type Pokémon may appear only near lakes and oceans. If you’re away from home, be sure to stay alert for Pokémon you wouldn’t normally encounter!

At a certain point in the game, you’ll be asked to join one of three teams. Once you join a team, you’ll gain the ability to assign Pokémon you’ve caught to empty Gym locations or to a location where a team member has placed one of his or her Pokémon. Like PokéStops, Gyms can be found at real locations in the world. Each player can place only one Pokémon at a particular Gym, so you’re encouraged to work with others on the team to build up a strong defense.

If a Gym is already claimed by another team, you can challenge that Gym using your own Pokémon. Using the Pokémon you’ve caught, engage in battle with the defending Pokémon at the Gym to claim control.

A wide variety of challenges are available that highlight many different categories, such as catching Pokémon and exploration. By completing these challenges, you’ll unlock achievement medals that will appear in your player profile. Try your best to unlock as many medals as you can!

A portable device called the Pokémon GO Plus will enable Pokémon GO players to enjoy the game even while they’re not looking at their smartphones. The device connects to a smartphone via Bluetooth and notifies the player about events in the game—such as the appearance of a Pokémon nearby—using an LED and vibration. In addition, players can catch Pokémon or perform other simple actions by pressing the button on the device. Pokémon GO Plus will be available soon. Check back for more details.

An early field test limited to Japan only is planned for Pokémon GO while the game is still in active development. The features, available languages, design, and overall appearance are not final. Please stay tuned for information about expansion of the field test to other markets.

Pokémon GO will be available for download at no charge on the App Store and Google Play. In-app purchases will also be available.