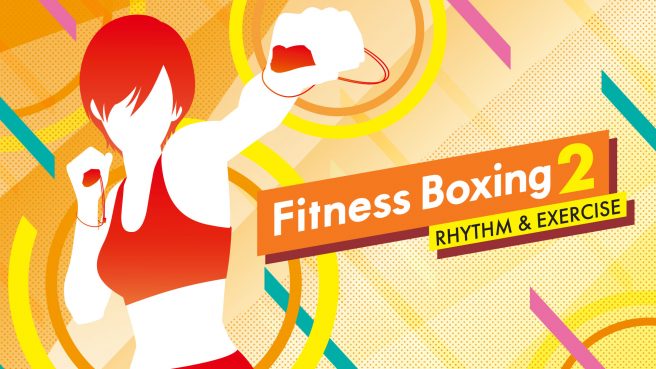 An update has just been released for Fitness Boxing 2, bringing the version to 1.2.0. In addition to the usual optimization and bug resolution, a new instructor has also been added to the game. Check out the patch notes after the break for more information.