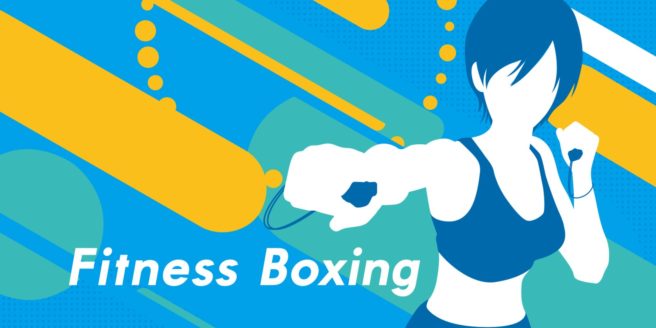 Imagineer has provided a sales update on Fitness Boxing, its rhythmic exercise title for Switch. Since launch, the game has shipped over one million copies (including digital sales).

A similar milestone was announced for Fitness Boxing in April when the total number was at 700,000. It later climbed to 800,000 copies in May, 900,000 units in July, and one million units in September.

Fitness Boxing is out now on Switch. Nintendo published the game in North America and Europe.