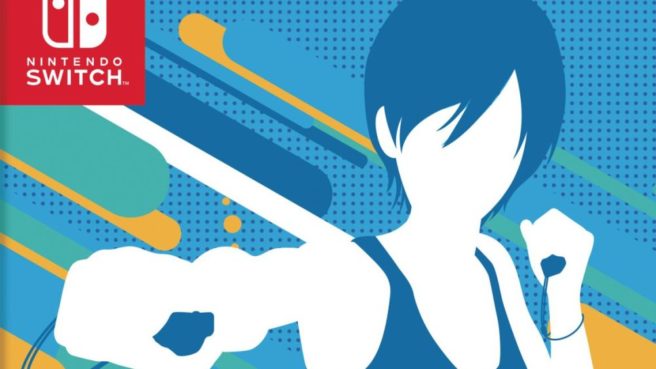 Imagineer released several gameplay trailers for Fitness Boxing, the game currently out in Japan and Europe and scheduled for January 4 in North America. You can view the six different Japanese videos each showcasing a different trainer.