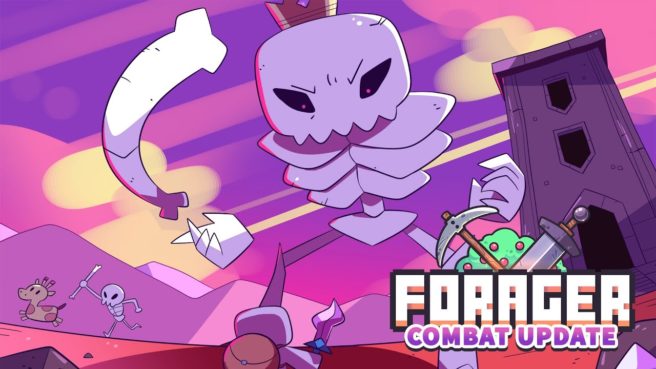 Forger has had a couple of big patches over the past few months. Specifically, the “Combat” and “Appreciate” updates add new areas, modes, features and more. Neither of these have been on Switch yet, but they’ll be released in due time.

Developer HopFrog said on Twitter this week that console updates are handled by another team. That being said, the “Combat” and “Appreciation” patches should be hitting “soon”.

Below are the full details on both: