Forager getting a physical release 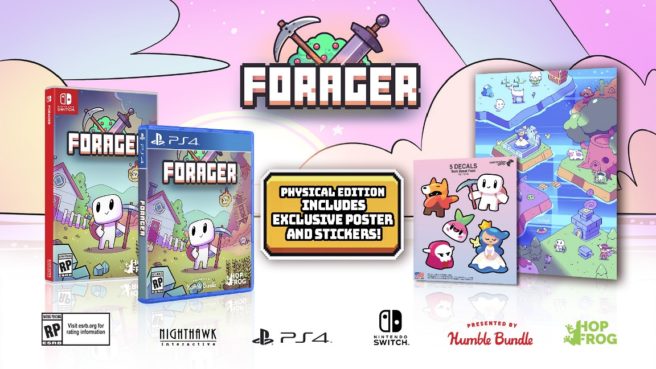 Update (7/8): Forager’s physical version officially launches September 10 in North America for $29.99 and in Europe on September 13 with equivalent pricing. Copies will include an exclusive poster and stickers.

Original (7/7): Forager is arriving on the Switch eShop at the very end of this month. But if you can hold out a couple of months after of that, you’ll be able to find a physical version in stores.

GameFly and GameStop are currently listing Forager for retail. In fact, GameStop even has the following (small) look at the boxart: 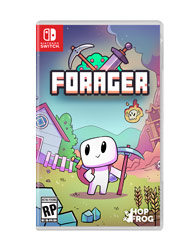 While not confirmed, the physical version of Forager has been listed for September 10. Nighthawk Interactive will be distributing.