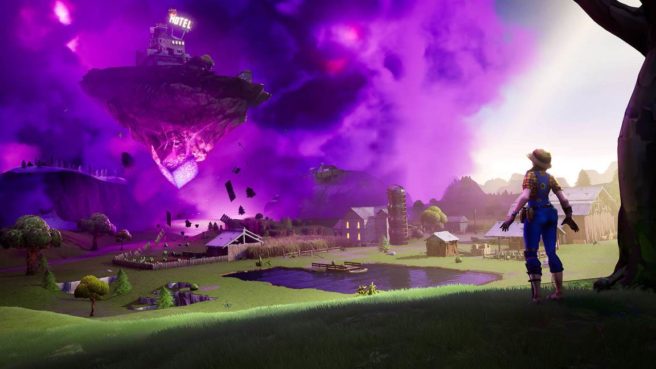 The latest content update for Fortnite is now available. Version 10.20 features the Zapper Trap, the return of the Floating Island, and more.

Zapper Trap
This electrifying item is not only shocking in its execution but also in its innovation — it creates a trap that attaches to both sides of a surface!

Flush Factory Prefab
They make toilets here. Now you can bring the toilet making business to you.