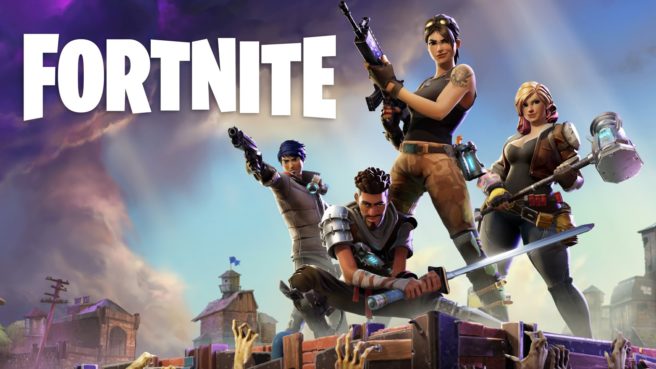 A version of Fortnite for Nintendo Switch has been rumored for a while now, most recently with the apparent leak of some of Nintendo’s E3 plans yesterday. Today, Fortnite for Nintendo Switch has been rated by the South Korean age ratings board. While not a 100% confirmation, this does make it extremely likely that the game will be released on the Switch. Still, we will likely have to wait until E3 for the official announcement.