Posted on September 6, 2018 by Matt(@OnePunchMaz) in News, Switch eShop 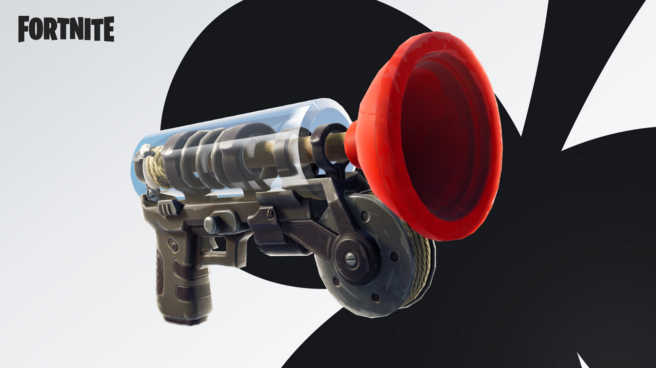 Fortnite’s version 5.40 launches today. This update will fix several of the issues of the Nintendo Switch version of the game, like the framerate and motion control issues. It also adds the High Stakes event, the new Grappler weapon, The Getaway limited time mode and more:

Welcome to The Getaway! In this mode, players will race to find a Jewel and take it to a Getaway Van before everyone else to win the match!