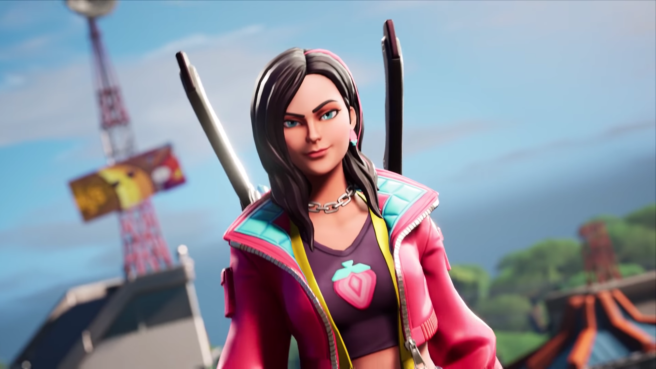 Version 9.00 of Fortnite is now live. Here’s the overview video for the new Battle Pass, as well as the full patch notes past the break:

Low Gravity. Every player has 50 health. Sniper weapons are the only weapon, Bandages are the only healing item. Jump high and aim well!

Hover Platform
Hover platforms allow for sky-high construction and are great for platforming!