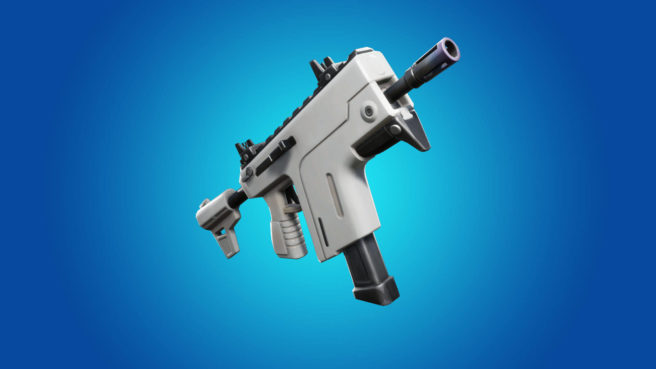 Epic Games has gone live with the latest content update for Fortnite. The Burst SMG has been added and there’s been some rotation with limited time modes.

Battle Royale gameplay with a limited set of weapons made up entirely of items that are vaulted in the standard modes.

Mine Theme
Create your own mineshaft to explore!