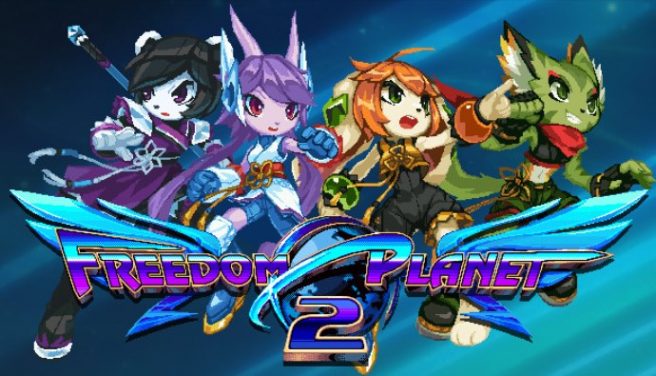 Freedom Planet 2 will be appearing on Switch, GalaxyTrail has announced. The title is slated for Summer 2023 on Nintendo’s console.

Freedom Planet 2 was first announced way back at the end of 2015. The project is now finally wrapping up development and will first launch for PC and Linux on September 13, 2022. Console ports, which includes Switch, will follow next year.

Join the heroes of Avalice as they face their greatest challenge yet! An ancient terror has emerged from the depths of the ocean. Merga, a water dragon from Avalice’s oldest and deadliest war, has been freed from her crystal prison as a consequence of the Kingdom Stone’s destruction. War is imminent once again, but this time, the heroes are split between sides. As friendships are tested, will the girls stand united when Bakunawa rises?

And below is a previous trailer for the game:

We’ll have more information about Freedom Planet 2 in the future, including a final release date on Switch.