Furi dev very interested in Switch version, but would need to run at a good frame rate 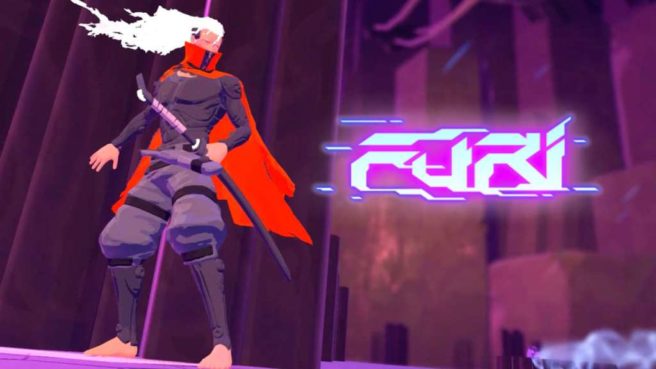 The developers of Furi have strong interest in making a Switch version. Speaking in a new interview, The Game Bakers’ Emeric Thoa said the team “would love (emphasis on love) to make that happen,” but “would need to secure a good enough framerate first.”

The Game Bakers describes Furi as an “ultra-responsive, fast-paced sword fighting and dual-stick shooting game.” It saw a great deal of praise when it originally came out last year. You can get a closer look at the game with the trailer below.