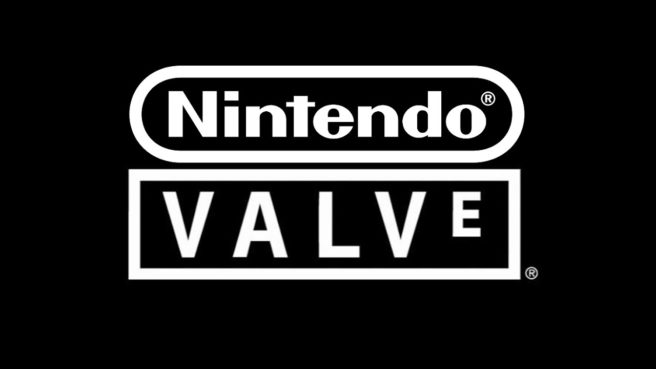 A few days ago, Valve News Network hosted a live stream with Grey Newell, the son of Valve boss Gabe Newell. Grey ended up sharing an interesting tidbit about Nintendo during the event.

Apparently, many years ago, Valve’s founder visited Japan and met with Nintendo about a joint venture “that ended up not happening.” Grey also said he played Super Mario Galaxy with Shigeru Miyamoto.

“… my dad was talking to him (either late Nintendo president Satoru Iwata or Miyamoto) about some joint project. I think it was about the original Wii that ended up not happening. This was like probably seven years ago. It was super casual.”

Unfortunately, he didn’t elaborate beyond this, so the finer details will likely remain a mystery. You can listen to the brief discussion about this below at the 2:22:15 mark.