GDC poll: 4% of devs plan to release their next game on Wii U 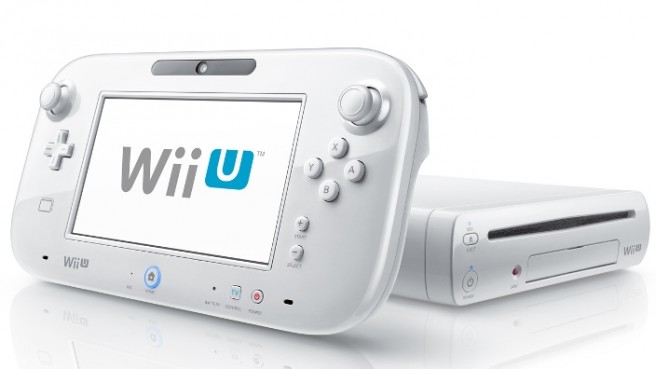 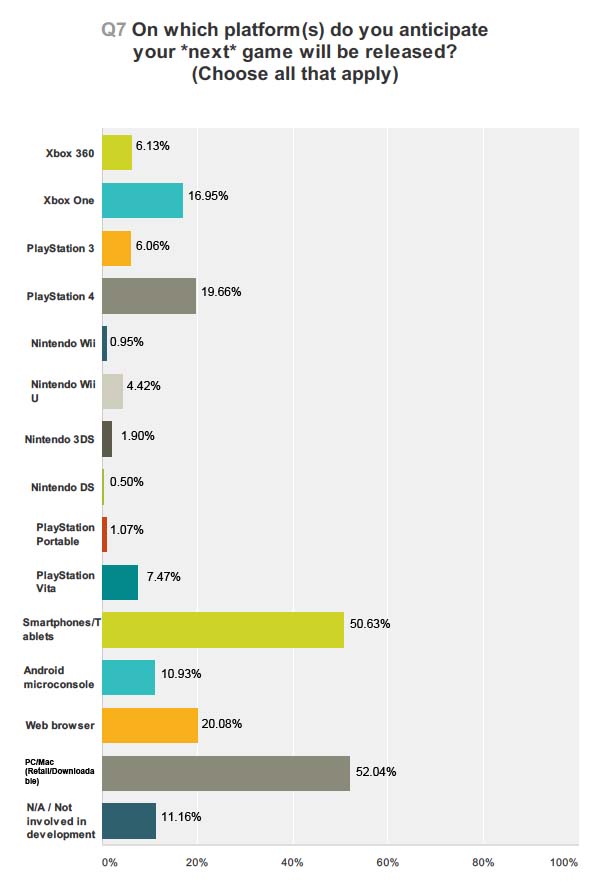