Gensokyo Defenders launches on Switch this month, confirmed for the west 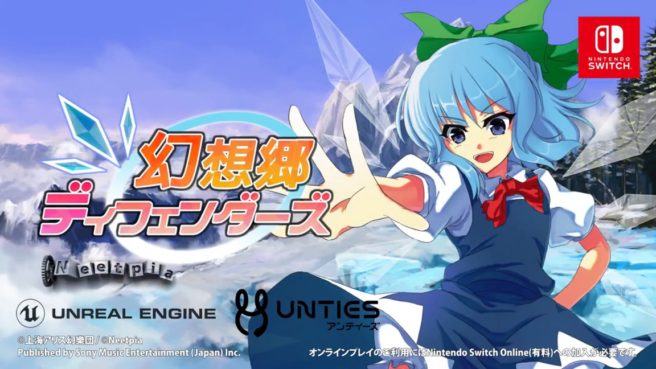 Thanks to new eShop listings, we now have a release date for Gensokyo Defenders on Switch. Unties will be publishing the game on November 29.

Interestingly, Gensokyo Defenders is confirmed for worldwide release. In addition to Japan, the Australian eShop shows the same release date.

Here’s an overview and trailer for Gensokyo Defenders:

Use Traps and Spell Cars to fight back the magical masses in this Touhou Project fan game, now on Nintendo Switch!

Blistering shoot-em-up action meets tactical tower defense as you choose from almost 20 popular characters to stop the fairy onslaught! Take advantage of their unique powers and a selection of tricky Traps to freeze, fry, and blow your enemies away!

Plus, team up with a friend online and beat the tougher stages you couldn’t clear alone!