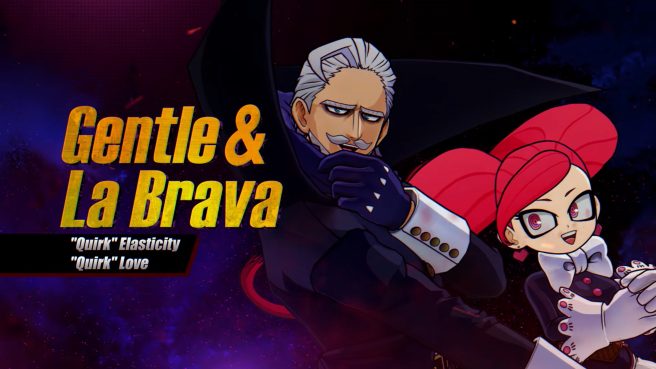 Gentle & La Brava was recently announced as the latest roster addition for My Hero One’s Justice 2. As it turns out, players can get their hands on the DLC character now. “Celebration Wear Set” costume DLC is also available.