Posted on December 9, 2019 by Matt(@OnePunchMaz) in News, Switch 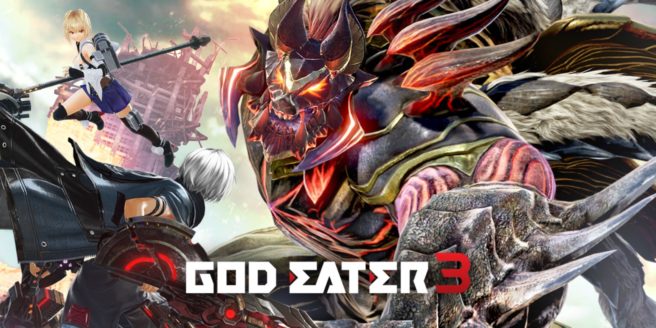 As previously announced, the 2.20 update for God Eater 3 is now available. Head past the break for the full patch notes: