Golbat and Gardevoir were almost in Pokemon Detective Pikachu, but were ultimately scrapped 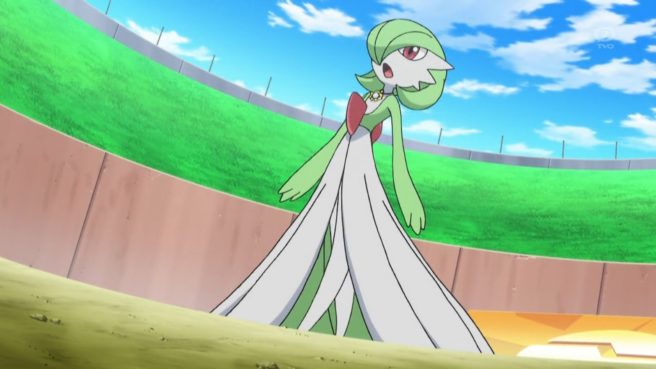 Pokemon Detective Pikachu writers Dan Hernandez and Benji Samit have revealed two more creatures that were scrapped from the film. Golbat and Gardevoir were close to appearing, but were scrapped in the end.

Hernandez first mentioned the following about Golbat while speaking with ComicBook.com:

“For a while, we had a cool sequence with a Golbat that I really liked. That was a really cool sequence that just didn’t quite make it to the end of the process.”

Samit then touched on Gardevoir’s cut appearance, as well as the satisfaction of having Psyduck in the film:

“Gardevoir had a cool moment. There were so many different, all the different drafts along the way…Truth be told, our favorite, we’re happy that our favorite did make it in and that is Psyduck. Truly on day 1 our first meeting on this project it was before Psyduck was involved with it and we came in and I think the first thing we said to the producers was, ‘Psyduck needs to be in this movie, needs to be Lucy’s Pokemon partner and he will be the comedic breakout character.'”