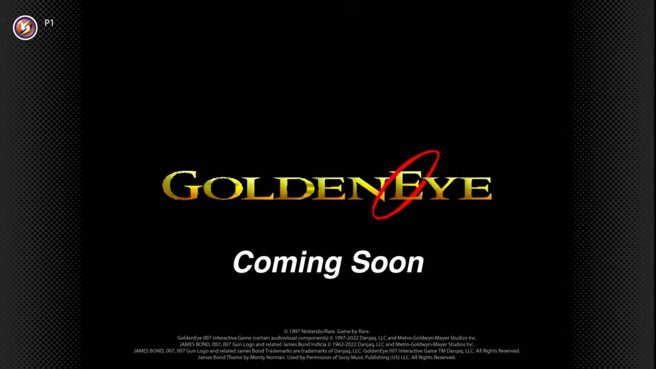 During today’s Nintendo Direct, it was revealed that the N64 classic GoldenEye 007 is coming to Nintendo Switch Online as part of the Expansion Pack service. Online play will be supported.