GoNNER pushed back on Switch, no longer releasing tomorrow 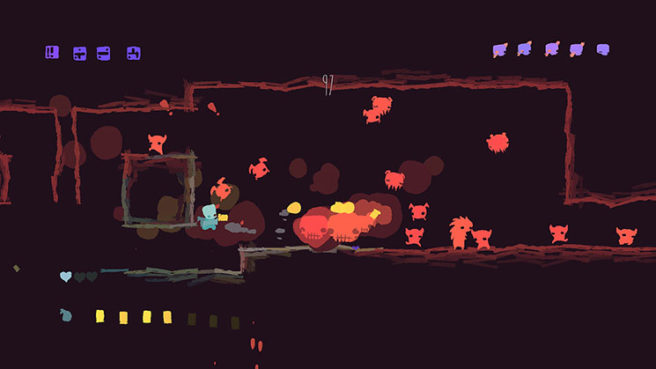 GoNNER was originally on track to release on Switch tomorrow in both North America and Europe. Unfortunately though, its release has been delayed.

One of the game’s developers confirmed on Twitter that the launch has been pushed back. A final release date is up in the air.

I'm sorry to inform you we had to push the release a bit more, so it's not coming out tomorrow, I still don't know the final date tho! 🙁