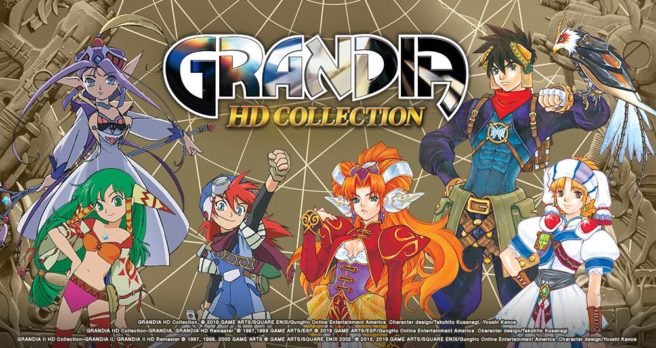 A new update has been released for Grandia HD Collection, fixing many errors, including some crashes and missing effects. Check out the full patch notes below.