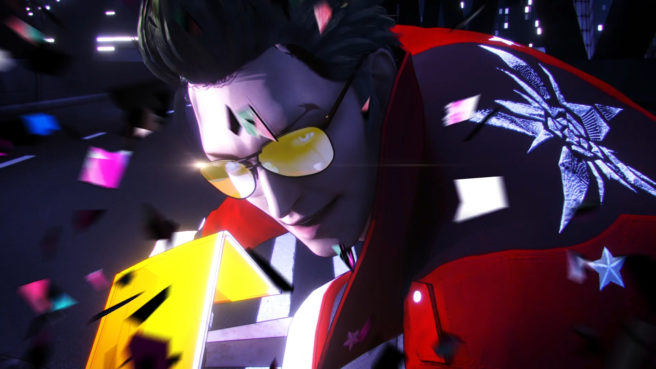 After No More Heroes 3 debuted its latest trailer at The Game Awards, animation company Studio Plumeau made note that an effect used in the video was essentially a copy of what it had previously created. It wasn’t clear how that ended up there, but some fans suggested that it was stolen from another outlet – not by Grasshopper Manufacture.

Thankfully, the dust has settled, and things have been resolved amicably. Studio Plumeau recently confirmed that the effect was purchased from the digital asset service Envato, and the team involved with No More Heroes 3’s trailer wasn’t aware of any wrongdoing. Unfortunately, a certain user was selling different assets made by many artists, including the one from Studio Plumeau. The two sides have talked and Grasshopper says “the matter has been officially resolved.”

Here are all of the relevant tweets:

Studio Plumeau & Takuma Araki, the editor in charge, have discussed the issue of the animation FX & the matter has been officially resolved. We are extremely grateful for Studio Plumeau's acceptance & understanding.
Be sure to check out the latest trailer.https://t.co/ljNkHc57j5

Studio Plumeau, thank you so much!
I'd like to offer my sincerest apologies to everyone at Kamikaze Douga, Shirogumi, and AC-bu for all the trouble we caused.
I also want to express my appreciation for all the invaluable video editing support from Takuma Araki as well. https://t.co/qF5S5IJY84

Also the user responsible was not Denis Kozionov (aka Denis Kozyon) he was already banned from @envato back in 2015 for copyright infringements.