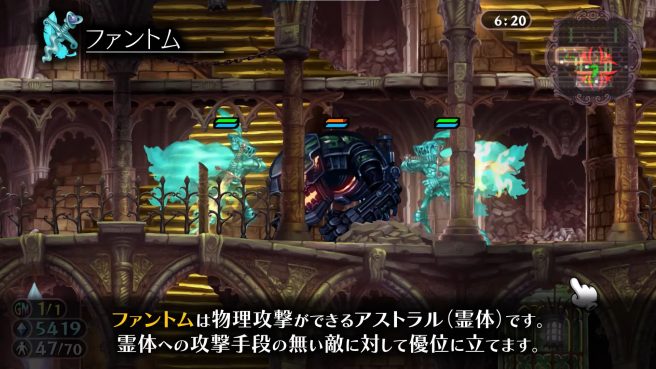 A sixth trailer for Nippon Ichi Software and Vanillaware’s GrimGrimoire OnceMore has just been made available. Following the last trailer’s focus on the “Glamour” branch of magic, this one instead features a closer look at “Necromancy” magic. You’ll be able to summon all manner of ghouls, ghosts and undead knights as you attempt to discover the secret of the Archmage’s Castle.

GrimGrimoire OnceMore is a remaster of the 2007 original GrimGrimoire. In this 2D real-time strategy game, you take control of protagonist Lillet Blan, a young witch who attends a Magic Academy but becomes stuck in a five-day time loop. You can learn more about the remaster’s new features in the following overview:

Here is the new “Necromancy” trailer for GrimGrimoire OnceMore.

GrimGrimoire OnceMore will launch on Switch July 28, 2022 in Japan. A western localization has not yet been announced, but is likely to happen based on Vanillaware and Nippon Ichi Software’s other recent Switch releases.