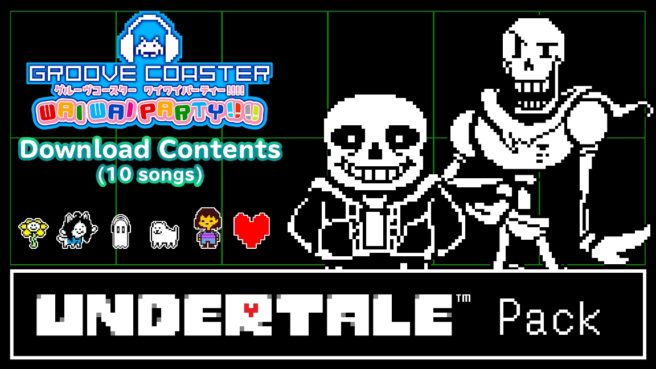 Groove Coaster: Wai Wai Party!!!! made it to Switch about a year ago, but the rhythm game has received a bunch of DLC. This week, an Undertale Pack was made available.

The new DLC comes with ten songs, navigators, and avatars from Undertale – just in time for its fifth anniversary. Here’s the full rundown of everything included:

Pricing for the Undertale Pack is set at $14.99. If you haven’t purchased the main game yet, you can get Groove Coaster: Wai Wai Party!!!! with the Undertale DLC in a special $59.99 bundle until October 4.