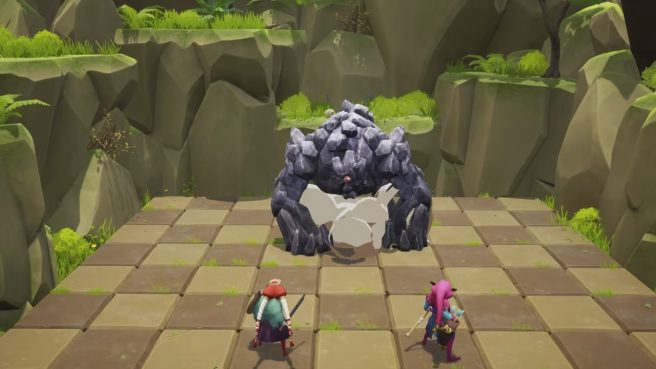 Following the arrival of Guild of Ascension on Switch this week, we now have gameplay of the tactical action RPG. You can see what the title has to offer with nearly a half hour of footage.

If you’re interested in learning more about Guild of Ascension, check out the following overview:

Real-Time action combo system
The Tower grant you few seconds to act freely during your turn, make sure to use them wisely by learning and master your weapons combo and special attacks.

One player, Two characters
If your group wants to succeed in the Tower, it must plan and act in perfect armony, like they are sharing the same mind.

Collect the loot
The Tower will reward you after each fights, keep the money and materials for the guild.
But make sure to ask for privileges that will help you during your next challenges, as climbing the Tower is no easy task.

Craft better equipment
Once you are back from you lastest trip in the Tower, make sure to ask the Guild to craft you some new equipment.
You will need all the help you can get if you hope to Ascend to the top.

Battle Giants Bosses
Once you find the Guardians of the Tower floors, don’t be afraid by their massive size, and used what you learn to overcome the challenge!

Good luck on your Ascension.

View the gameplay for Guild of Ascension on Switch below.

You can pick up Guild of Ascension on the Switch eShop. It has English, Japanese, French, German, Spanish, Chinese, and Portuguese language options.