GungHo says Ninjala downloads grew faster than expected, most popular in the US, considering spinoffs 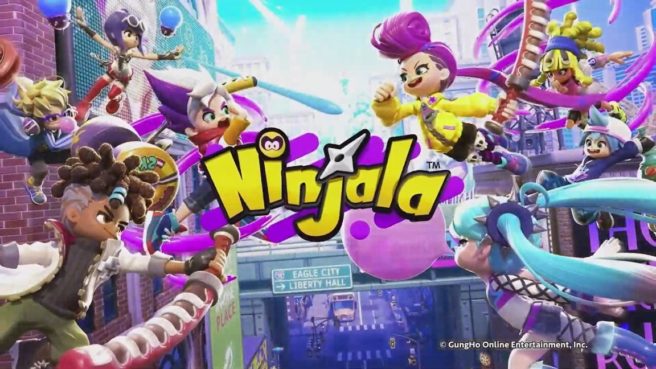 In an interview with GamesBeat, GungHo Online president Kazuki Morishita discussed the performance of Ninjala. It appears to be doing well, as Morishita mentioned that the amount of downloads “grew much faster than we expected.”

Ninjala has been most popular in the United States. Japan, then France, and finally Spain round out the top four in that order.

As for the future, it looks like GungHo will revisit Ninjala at some point with even more projects. Morishita said in the same interview that the company is “thinking about doing more spinoffs” down the road.

Ninjala is out now on the Switch eShop.