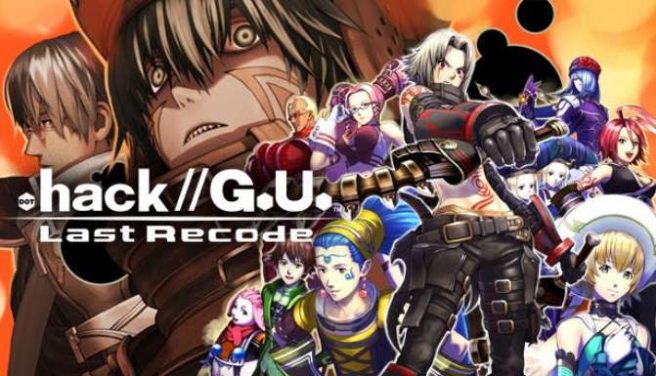 A Switch version of the game was rated by the ESRB at the very start of August. However, today is the first time that Bandai Namco has made the news official.

.hack//G.U. Last Recode contains remastered versions of all three original .hack//G.U. titles, Rebirth, Reminisce, and Redemption along with .hack//G.U. Reconnection. We have more information below.

And here’s a trailer announcing .hack//G.U. Last Recode for Switch:

.hack//G.U. Last Recode arrives for Switch on March 10, 2022 in Asia and Japan. We’re waiting to hear about the release date in the west, but we’re assuming it’ll be out around the same time.