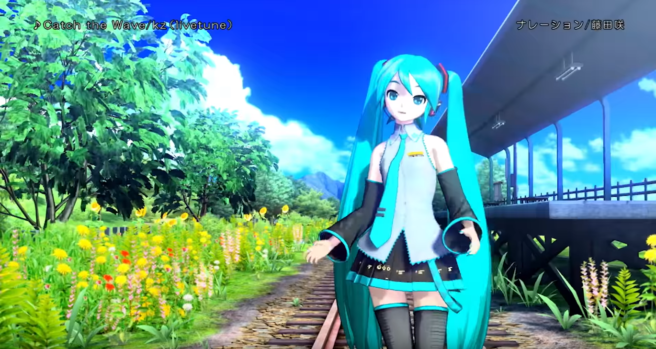 Today, Sega posted a new video for Hatsune Miku: Project Diva MegaMix. The “How to Play” video details the two ways to play the game: the traditional Arcade Mode and the new Mix Mode, which is built around using the Joy-Con controllers.

Also, Sega released a list containing all 91 returning songs that will be in the game (there will also be 10 all-new songs). Head past the break to view it (credit goes to Gematsu for the translation):

Hatsune Miku: Project Diva MegaMix will be released on February 13, 2020 in Japan and at some point in 2020 in the West.